from Vejigante by buster wolf 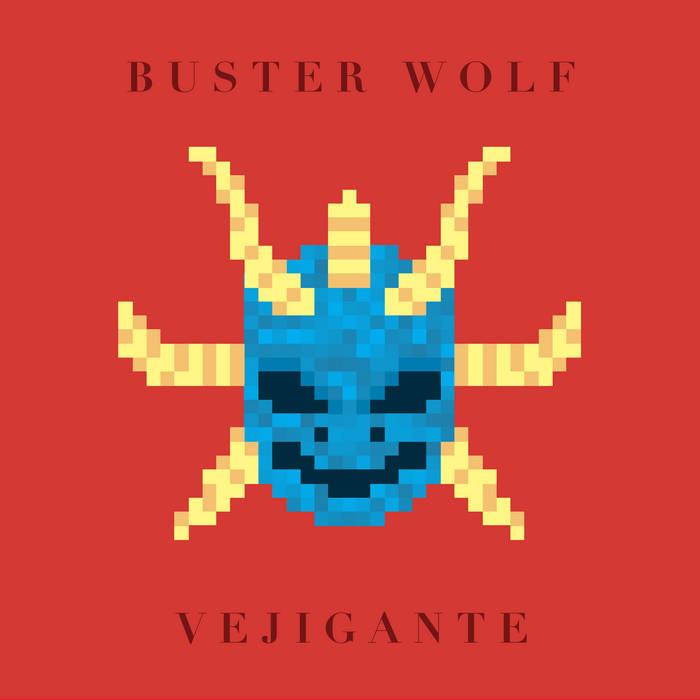 Relationships. Passing blame. Following friends because you have no face or faith. But there's got to be some ember of confidence in there somewhere, right?

Dried to the scale. Light a match on his mask to spark the pilot with,
Serpent skin molted to the marrow and his dry lips bit.
Start in with the rhetoric, that “no man is an island” shit,
and left a laughing skull and bones like jolly roger pirate ships.
Turncoats scattered and ragged, leave limbless.
Simpleton, you’ll swing and miss the castle for the princess.
Finished. Considered it a chance to test the litmus.
Consistently contingent on that lack of common interest.
If the husk fits, I rock that shit, walking.
Talking like a crow in time to greet the pale morning.
Grayed plumage pinned to the pavement, god’s favorite.
Slated to be famous by exhuming ancient, 8-bit.
Ape shit, on some Donkey Kong chucking a barrel shit.
Bludgeoned by the same stones kids were killing sparrows with.
We all know bird bones break brittle hollow.
Bottle brim with bitches brew, we take a little swallow.
Follow friends in lemming lines to cities where there are no skies,
topple the metropolis and pluck the roses from your eyes.
Cuz it’s the same pulse the blade stopped, the grinding halt
machines screech to, now the elders finding fault
with the gears, belts, and innards of mechanical scapegoats
framework shattered. Some scattered, most stayed close
and volunteered to gather up the skull and bones from lion’s dens
and uttered not a single word against the stones that martyred them.
Found the pale phantoms dancing on the lives wires
singing silent, patient as the wives of engine drivers
on a long run drawing cuts across the continent
to where the sons of men don’t bear their teeth to shoe their dominance
On some I can ride a mammal’s back
ghost’s spine, camel packed
water down oasis
muddyfaces
tuck yr laces back
I’ll remain a faceless act
chasing after aces
congregating
where the faithless at…
where the faithless at?